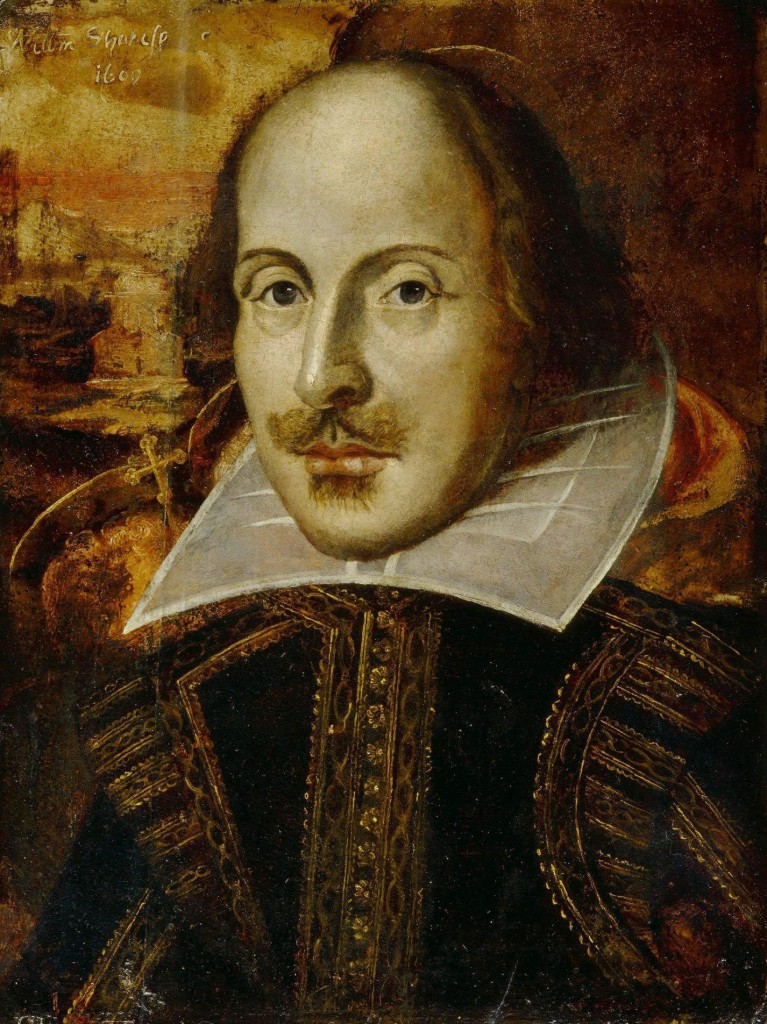 William Shakespeare is considered to be the most important figure in English literature. To remember Shakespeare’s life, which ended in 1616, the year 2016 has been dedicated to him with numerous presentations, plays, lectures, festivals, etc. organized and performed worldwide. The text below contains some basic facts about the Bard’s life and work, along with some of his most popular quotes which had not only become the literatures’s most famous lines but also catch phrases in modern English and widely recognized pearls of wisdom.

Othello, the Moor of Venice

The Merchant of Venice

Much Ado About Nothing

The Taming of the Shrew

Twelfth Night; or, What You Will

The Merry Wives of Windsor

The Comedy of Errors

The Two Gentlemen of Verona 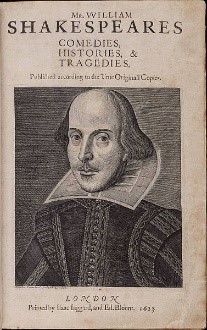 “Neither a borrower nor a lender be: /For loan oft loses both itself and friend;/ And borrowing dulls the edge of husbandry.” (Act I, Scene III) 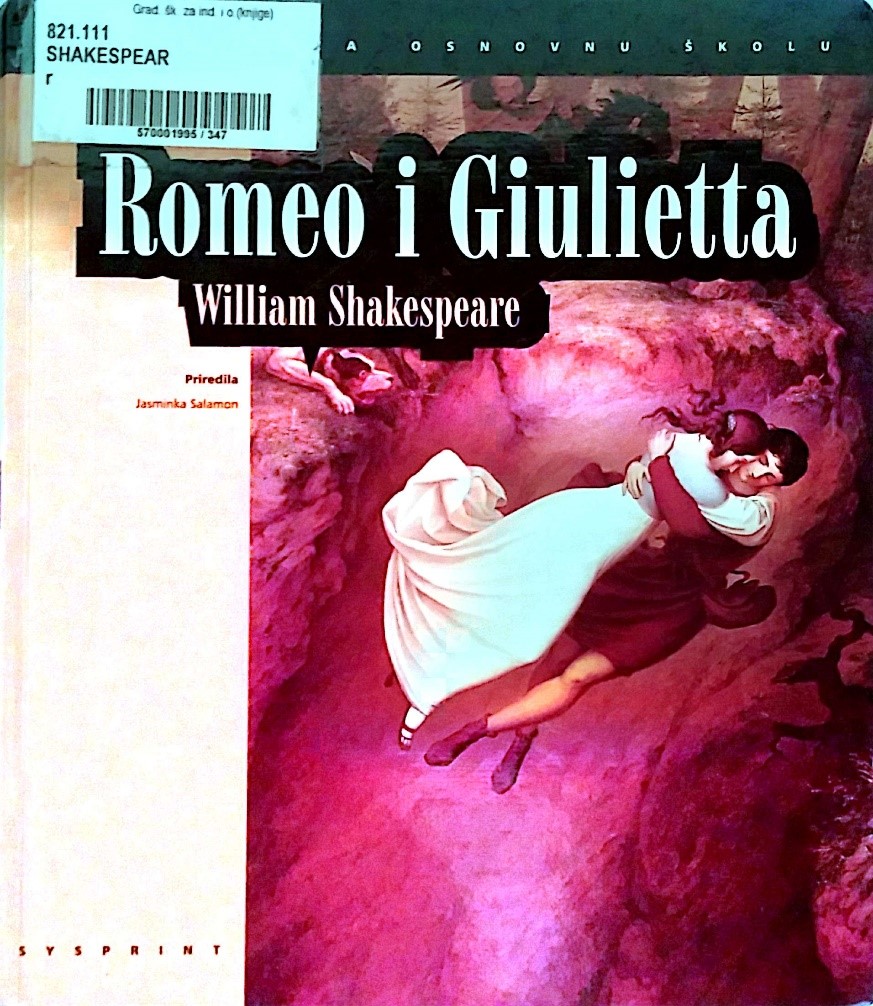 Othello, the Moor of  Venice

“But I will wear my heart upon my sleeve/For daws to peck at:” (Act I, Scene I)

“How sharper than a serpent’s tooth it is/ To have a thankless child!” (Act I, Scene IV)

“Will all great Neptune’s ocean wash this blood/ Clean from my hand? No; this my hand will/ rather/ The multitudinous seas incarnadine, /Making the green one red.”(Act II, Scene II)

“Friends, Romans, countrymen, lend me your ears; /I come to bury Caesar, not to praise him.” (Act III, Scene II)

“When that the poor have cried, Caesar hath wept:/ Ambition should be made of sterner stuff.” (Act III, Scene II)

“All the world’s a stage,/ And all the men and women merely players:/ They have their exits and their entrances;/ And one man in his time plays many parts.” (Act II, Scene VII)

“The fool doth think he is wise, but the wise man knows himself to be a fool.” (Act V, Scene I)

“The course of true love never did run smooth;” (Act I, Scene I)

“We are such stuff/ as dreams are made on; and our little life/ is rounded with a little sleep.” (Act IV, Scene I)

The Merchant of Venice 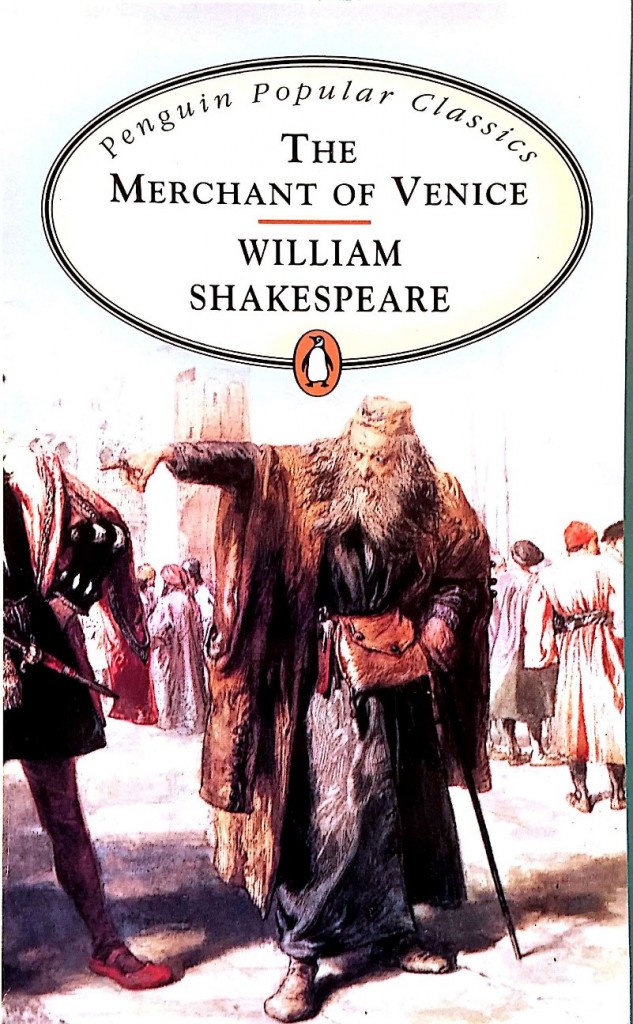 “Our doubts are our traitors,/ And make us lose the good we oft might win/ By fearing to attempt.” (Act I, Scene IV)

Twelfth Night; or, What You Will

“but/ be not afraid of greatness: some are born great,/ some achieve greatness, and some have greatness/ thrust upon ’em.” (Act II, Scene V)

The Merry Wives of Windsor

“Now is the winter of our discontent.” (Act I, Scene I)