The Meštrović Pavilion in Zagreb is hosting a multimedia exhibition on Nikola Tesla, one of the most important scientists and inventors in the history of mankind. This genius had ups and downs in his career, was revered and made fun off, but his legacy is indisputable. Some of his ideas and visions formed more than 100 years ago are becoming reality in our time, so Tesla’s work is quite inspiring for all generations, but especially for young talented people with daring ideas.

The text below has been written marking the exhibition, which will be presented not only in Croatia but also abroad in some of the cities where Tesla worked. The text presents both some well known and some less known facts about the life of this visionary.

– created around a thousand inventions and patents

awareded by the  American Institute of Electrical Engineers

– alternating current and the induction motor 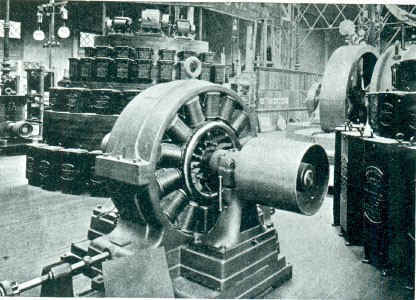 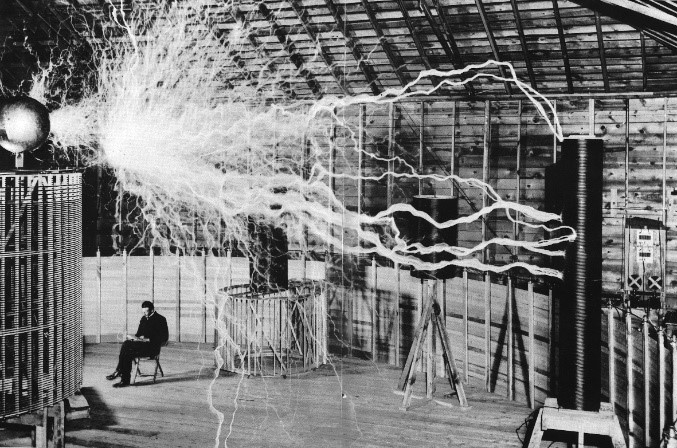 Tesla in front of his transformator  in Colorado Springs 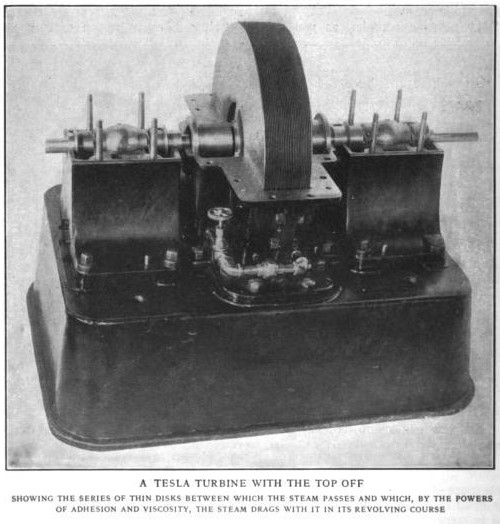 * Born during a thunderstorm

Tesla was born around midnight during a great thunderstorm on the night between 9 and 10 July 1856. The legend says that a midwife who delivered him thought the storm was a bad omen and had thus proclimed Tesla ” a child of darkness”, to which his mother had said: “No! He will be the child of light.”

Even though a lot of people think of Tesla as a serious scientist with no sense of humour, that wasn’t quite true. One of the episodes in this life that proves he was witty was when after one dinner with the famous writer Rudyard Kipling he wrote a lettter to a friend saying that the “inkspiller” (meaning Kipling) had invited him to dinner in an obscure hotel where he was “most likely served hairs and cockroaches in his soup”.

On another occasion he “rushed” another famous writer Mark Twain to toilet. He was demonstrating to Twain a machine he had developed (a kind of earthquake machine that later turned out to be high frequency oscillator), when Twain stood on the platform of that machine. He endured only 90 seconds before he had to go to toilet. 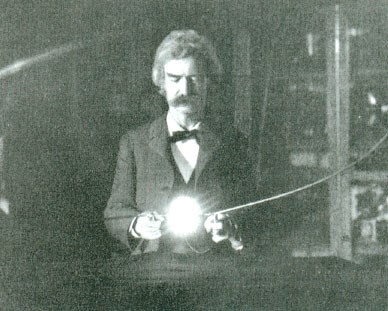 As many other geniuses, Tesla had his quirks. One of those was his repulsion of pearls. He couldn’t stand pearls and he wouldn’t even talk to women who wore them. On one occasion he even sent his secretary home from work for having worn them! He himself on the other hand, wore white gloves for dinner every day and was very proud of his style.

Tesla could memorize entire books and it seems it was a quality that was passed down from his mother who was known for her excellent memory. Because of this he wasn’t inclined towards taking notes. 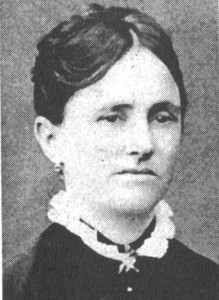 Having suffered from cholera at a young age, Tesla paid great attention to hygiene to the point it bordered phobia.

*Was worried about Earth

Tesla thought people were using Earth’s resources too fast and was trying to find a way to reuse those resources. He studied ways of acquring energy from air in order to reduce the consumption of fossil fuels.

When Tesla arrived in New York in 1884 he only had four cents in his pocket and a letter of recommendation from his former supervisor Charles Batchelor, a manager at Edison Machine Works in Paris. The letter said: “My dear Edison: I know two great men and you are one of them. The other one is this young man.“

Contrary to what most people think, Tesla and Edison weren’t sworn enemies. They were rivals who respected each other. When Tesla’s laboratory burned down, Edison let him use his. 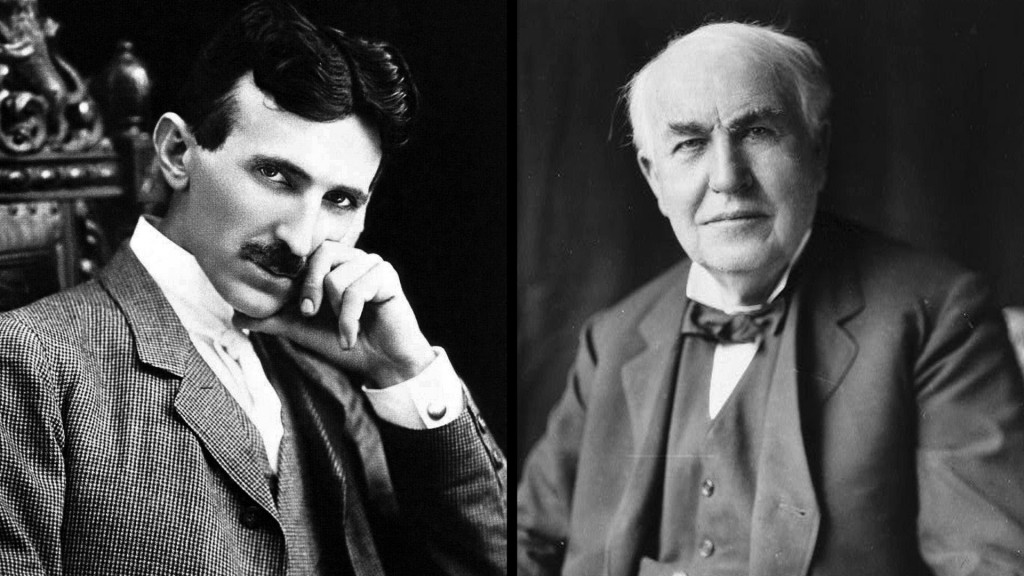 *Had birthday parties with members of press

When Tesla turned 75, one friend of his organized a party for the inventor. Tesla received congratulatory letters from all the important scientists and engineers of that time, including Albert Einstein. He also appeared on the cover of Time magazine. The party went so well that after that Tesla made it an annual event. 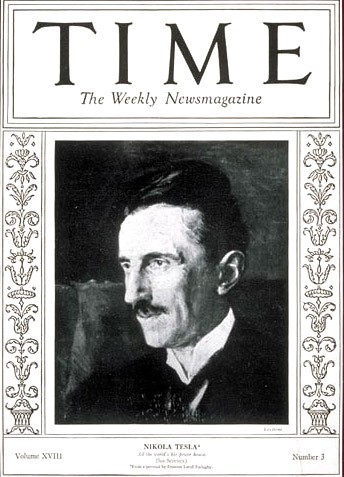 Tesla on the cover of Time magazine in 1931

with the caption “All the world’s his power house“

The mayor of New York City Fiorello La Guardia read a eulogy written by an author Louis Adamic live over the WNYC radio in honour of Tesla. His funeral was attended by 2000 people. 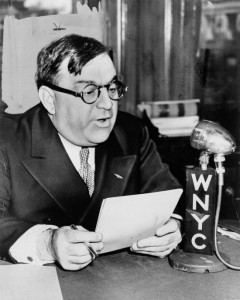