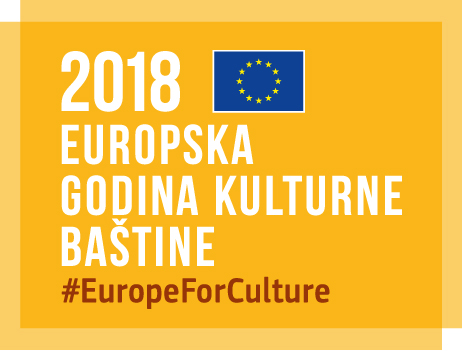 Pupils and teachers of the Construction Technical High School Rijeka involved in the project “Preservation of the cultural and artistic heritage of the Glagolitic legacy of the Croatian Littoral as a part of the European Year of Cultural Heritage 2018”, took part in the marking of the European Year of Cultural Heritage 2018 within  the Ministry of Culture of the Republic of Croatia. The project team members are Tina Udović, teacher mentor (project manager, subject: Croatian Language), Đenka Kraljić, teacher advisor (subject: Descriptive Geometry), Sanja Bura, teacher mentor (subject: English Language) and Marina Ćupurdija, teacher advisor (subject: Supporting Structures). External partners of the school project, that brought together highly motivated students and teachers, are University Library in Rijeka and the Department of Chakavian Assembly  Krk –Kornić (Katedra čakavskog sabora – Krk – Kornić)*. Students from class 1D are especially active in participating in the project; Nina Šurlina and Nikolina Buha made transliteration of the poem “Rodu o jeziku”** by Petar Preradović whereas their classmate Martina Volarić crafted models of square Glagolitic letters accompanied with information on the Baška Stone Tablet and Glagolitic Script. A student from class 2D created an educative poster of the Baška Stone Tablet model along with transliteration of citations from obligatory school reading list. The implementation of this project will be continued through further work by students, research into the Glagolitic legacy of the Croatian Littoral, exhibitions and visits to nearby historic Glagolitic sites. 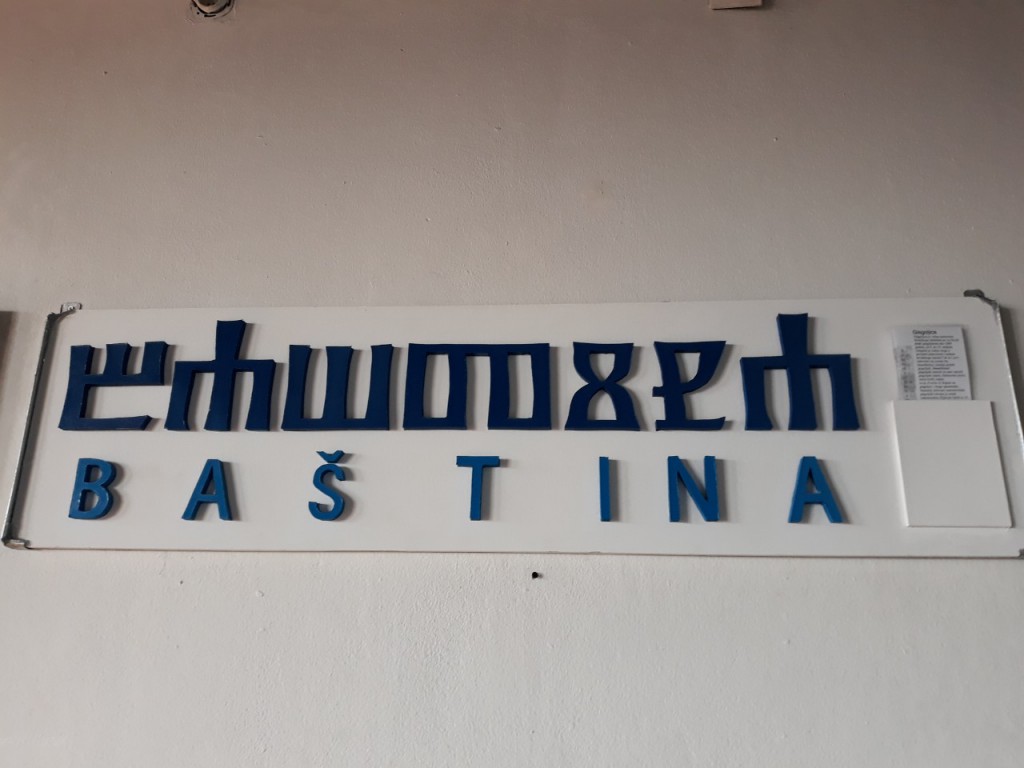 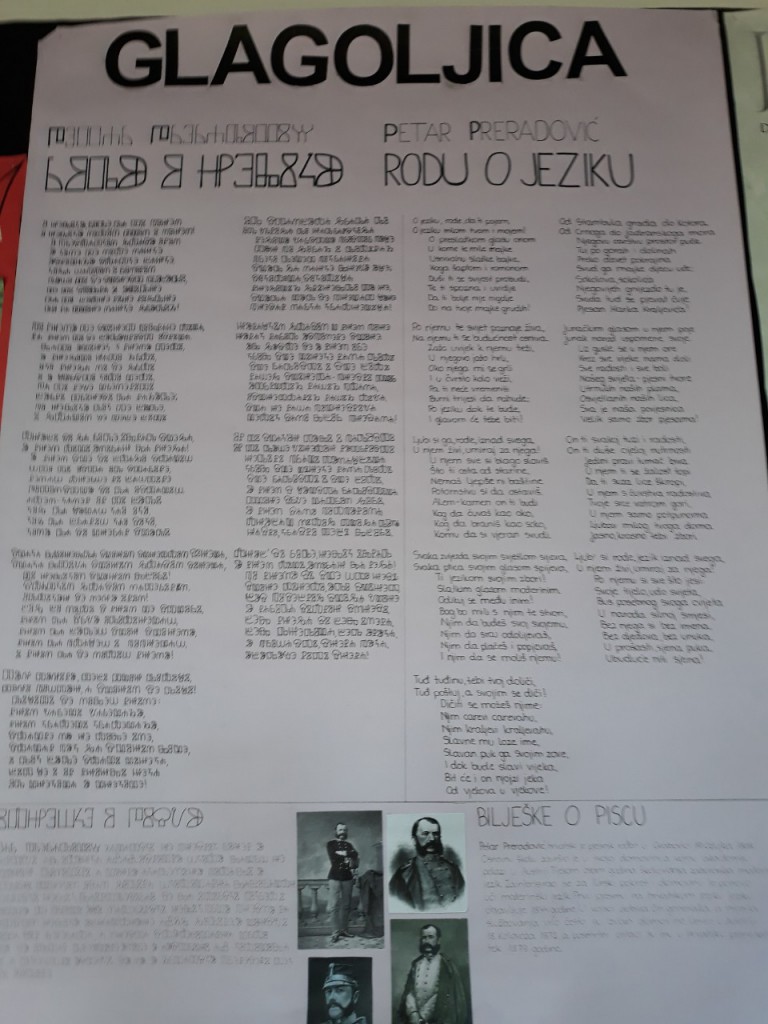 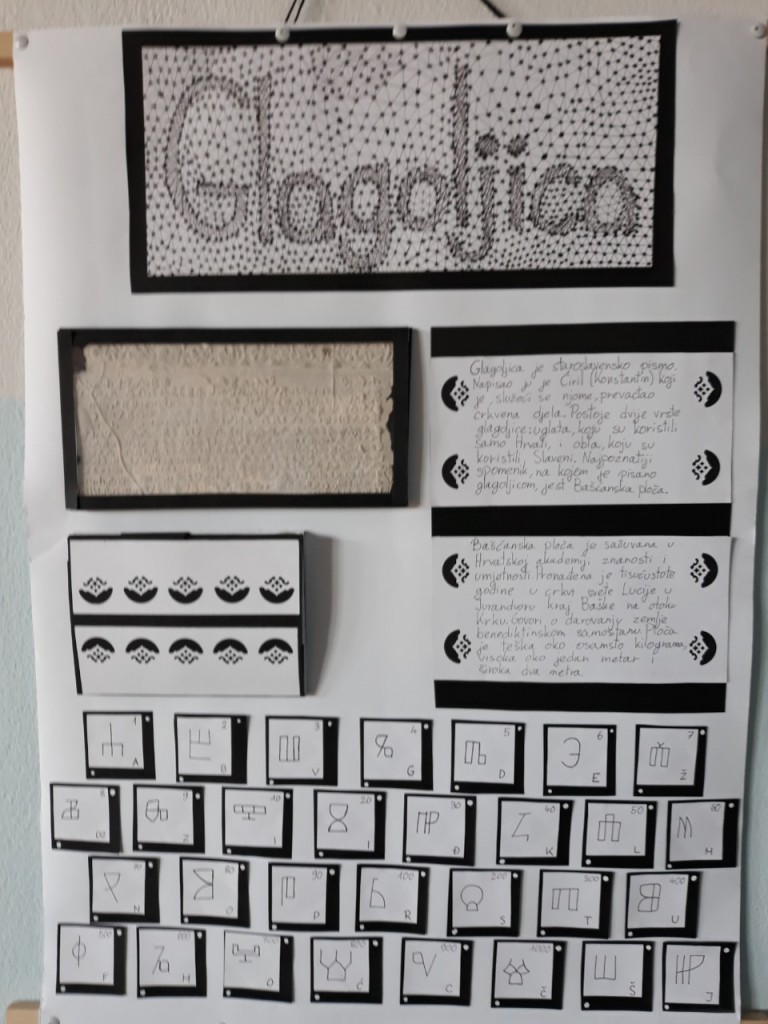 * Croatian cultural association dedicated to preservation and promotion of Chakavian dialect, one of the three dialects spoken in Croatia; “Judita/Judith” (“The History of the Holy Widow Judith Composed in Croatian Verses” was written by Marko Marulic in 1501 in Chakavian dialect; it was also the first printed Croatian literary work (1521.)

Translated by Ivana Kukuljan, 4 AT